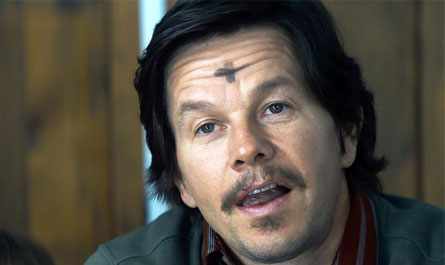 It’s not often when you can go to the movies and see a film that makes you leave quietly, without talking. The Passion of the Christ was one that did that for me. Coming out April 17th, on Good Friday, is another motion picture that may leave you speechless as well.

This one is a Catholic faith-based real-life story of a man who turned his life around in a dramatic way through an out-of-body experience. His name is Stuart Long. His life was first centered around being a tough guy. The movie opens up the story of his life, from his school days to his last days. From boxing to priesthood, and the road that brought him to God.

The movie describes the life of Father Stuart Long, affectionately called ‘Stu’. Believe me when I say, Stu was no saint. From high school, when he was the school bully, to his toughness with the wrestling team, and then his prowess on the football team, Stu was a burly no-nonsense guy with no cares or worries.

After high school he went to college in Montana and joined the boxing team. He could knock you out, and did in many bouts, leading up to a golden gloves heavy weight title in 1985.

Health problems soon ended his boxing career. After college he moved around in all sorts of jobs, from working as a bouncer, to tough guy movie bit-parts. But what turned this non-religious tough guy into a faith believing Catholic who became Father Stu was what happened next.

This movie is a compelling story of Stu’s turnaround from boxer to priest, from tough guy to a passionate preacher, who through his example brought the heart of a servant to countless others.

Mark Wahlberg, who has produced over a dozen feature films, said of this newest project, “Father Stu’s journey from troublemaker to clergyman was inspiring to many, including me.”*  The movie stars Mark Wahlberg as Father Stuart Long. The film also stars Mel Gibson, who you will remember directed the powerful film, The Passion of the Christ.

It is a true story that needs to be seen and experienced. On Good Friday, Sony pictures will release this powerful story of Father Stuart Long. Perhaps after seeing it you will again walk away speechless. 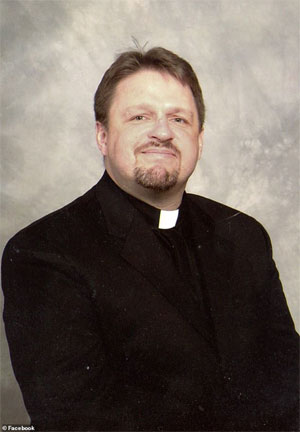 A boxer-turned-priest embarks on a journey of self-destruction and redemption.